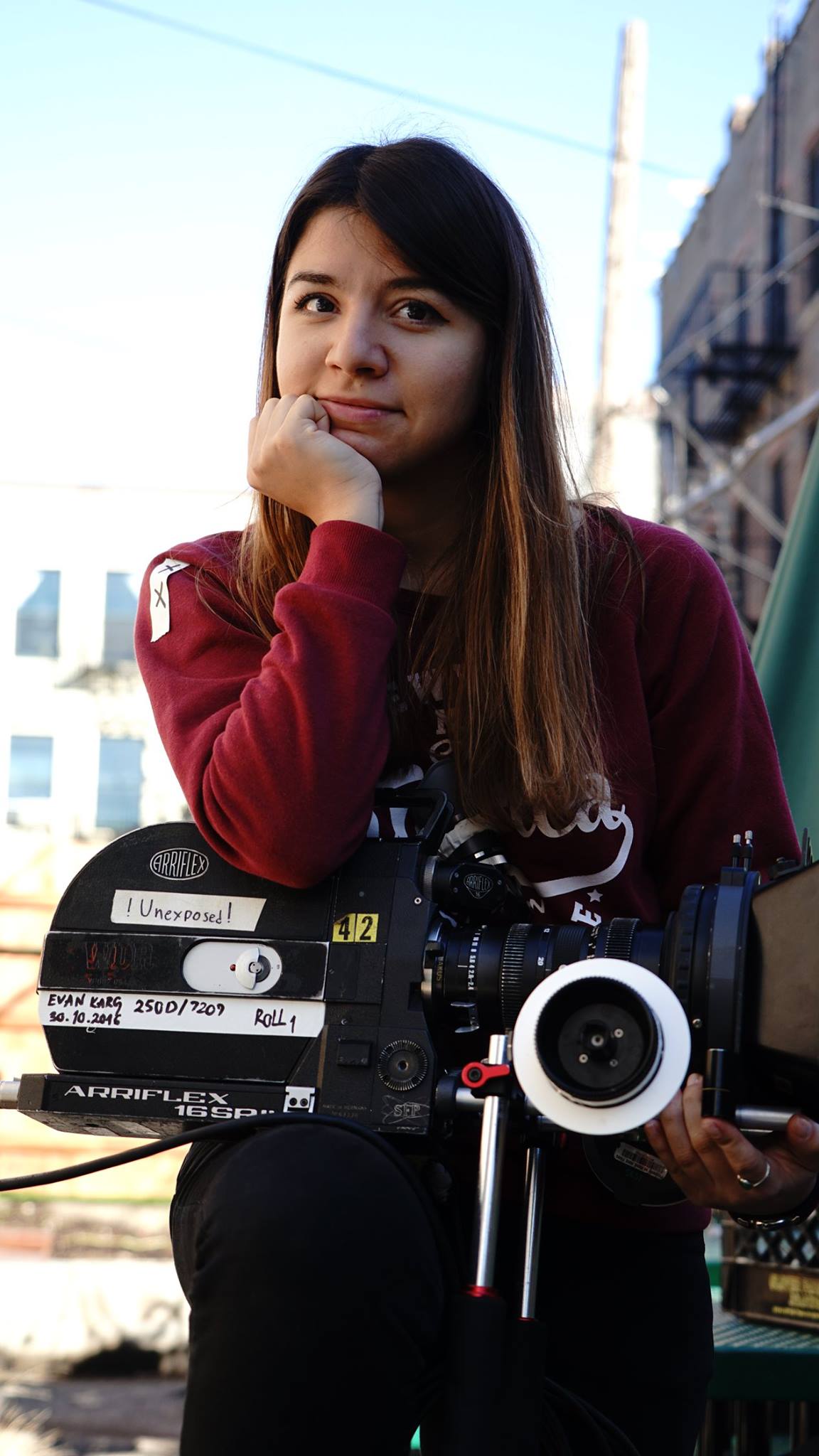 Emilija Gasic is an award-winning Serbian filmmaker born in Yugoslavia, now residing in New York City. She graduated with an MFA in Cinematography from NYU Tisch School of the Arts and holds a BFA in Film Directing from the Academy of Arts in Belgrade, Serbia.

Emilija grew up in a small Serbian town in the 90s against a background of news reports on war, a dying country and the sense of uncertainty which deeply affected her sensibility in arts and formed her observant style in creating tension and atmosphere in her films.

Her films have had successful festival runs and have screened at renowned festivals such as Columbus International Film & Animation Festival, Maryland Film Festival, Oscar qualifying Izmir Kisa Film Festival and many others. She developed her first feature film screenplay 78 DAYS at Venice Biennale College of Cinema 2020.

As a cinematographer, Emilija is passionate for working on film and does a lot of film photography, experimenting with different formats. She shot films in USA, France, Norway and Czech Republic. She is a Nikon Storytellers Award recipient and a finalist for the Volker Bahnemann for Outstanding Cinematography. Her most recent cinematography work STAY HERE IF YOU WANT (directed by Sarah Rosen) premiered at Davey Fest 2022.

Emilija’s analogue photography travelling exhibition “In | Between” started in Serbia, with parts of it being showcased in Hackney Studios in London and in its entirety at Culture Lab in New York City in 2021. She is the co-founder of Istok Films with Alex Wiske and is currently in post production of her first feature film 78 DAYS.