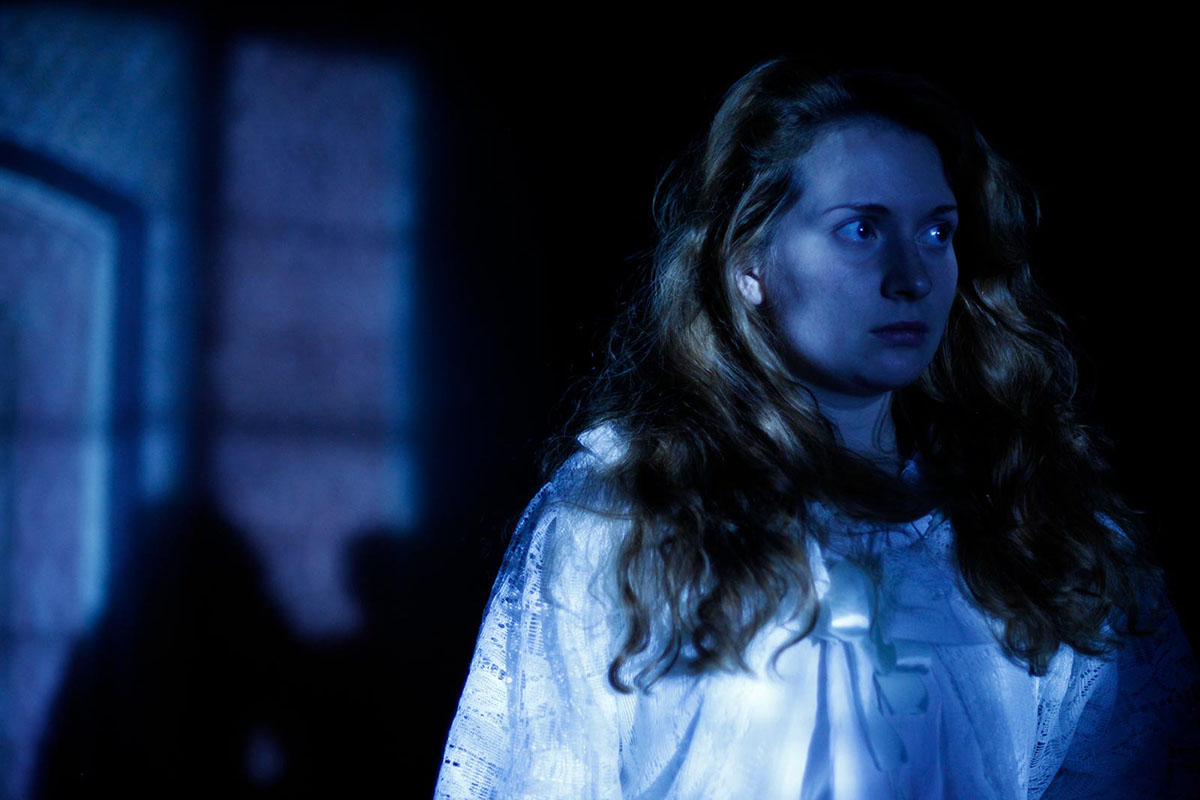 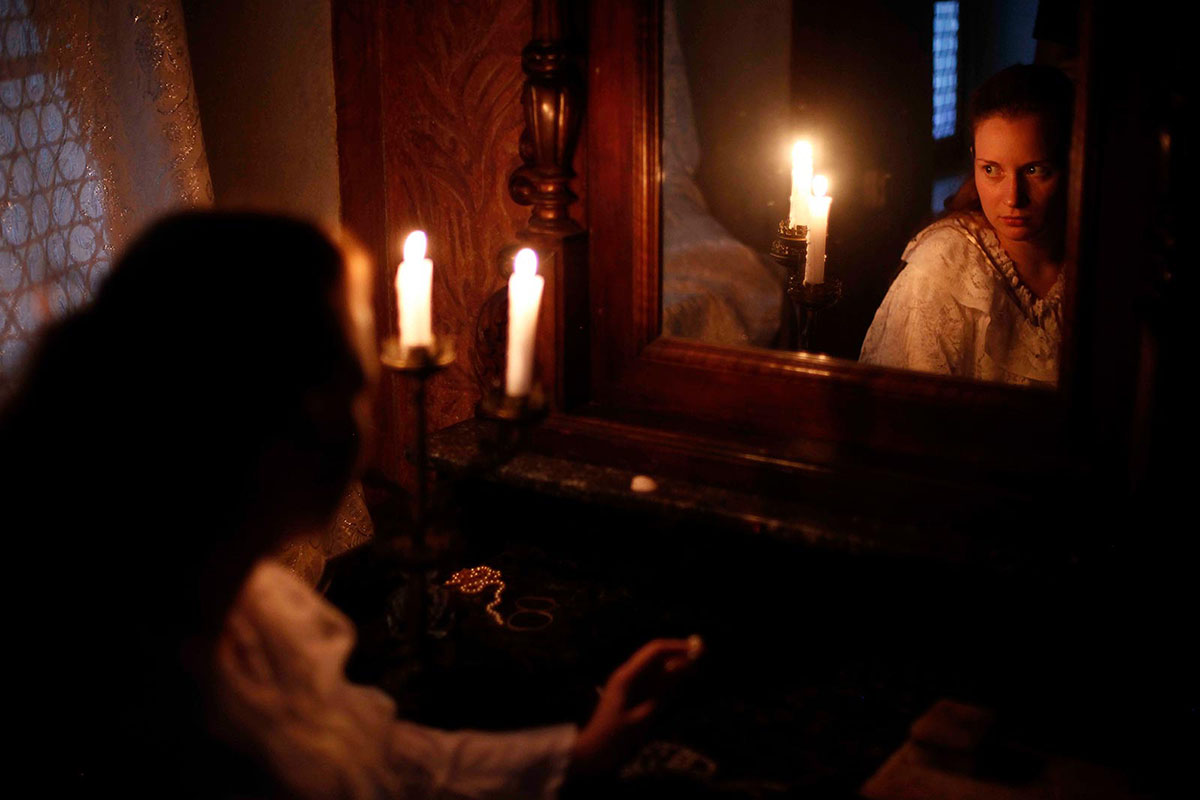 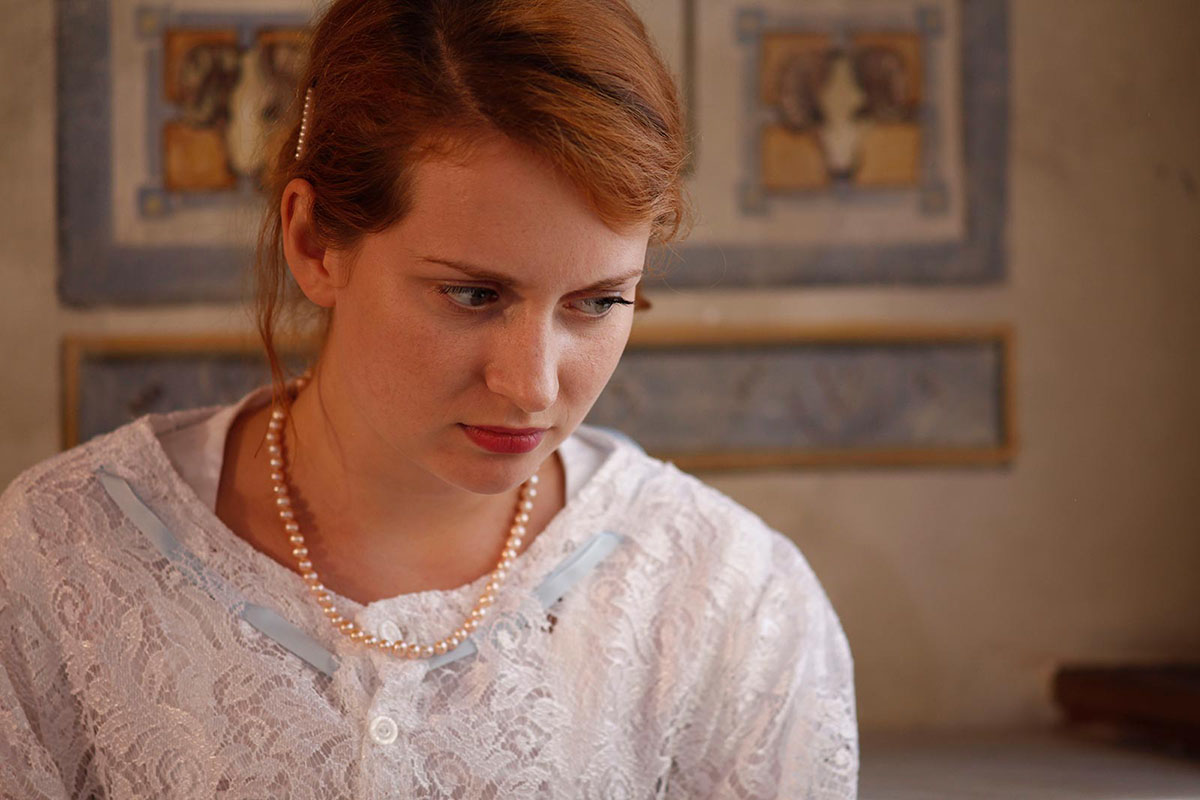 At the end of the 19th century, lonely and desperate Masha writes a series of love letters to a man who doesn’t respond.