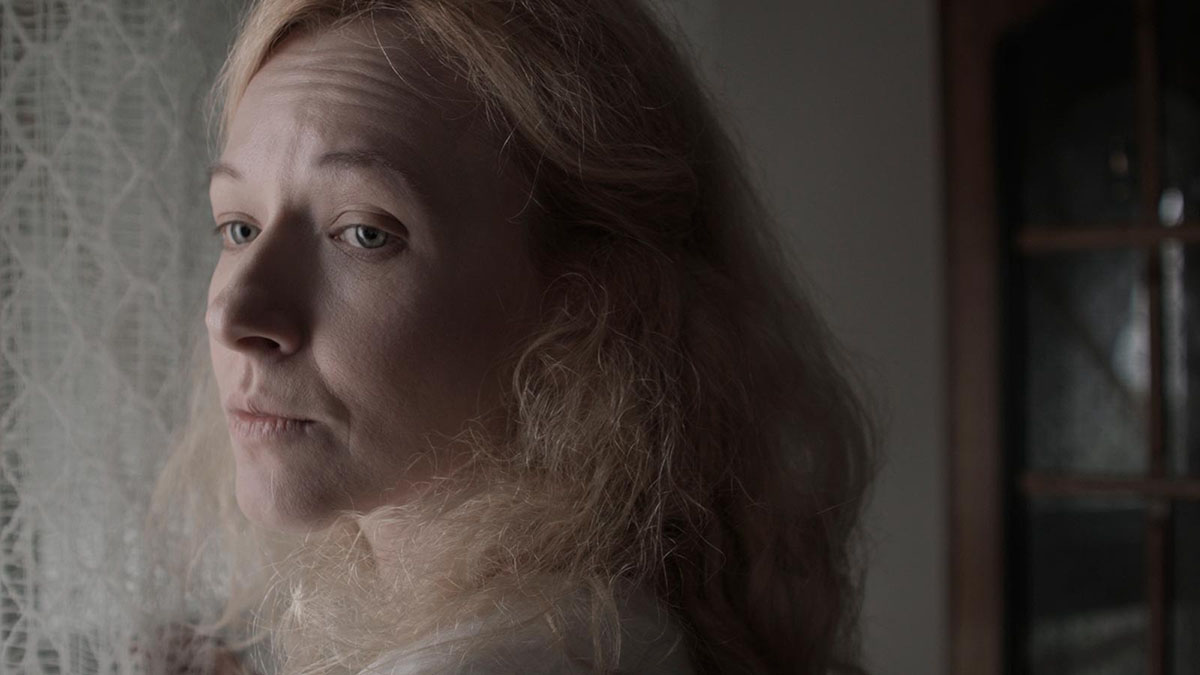 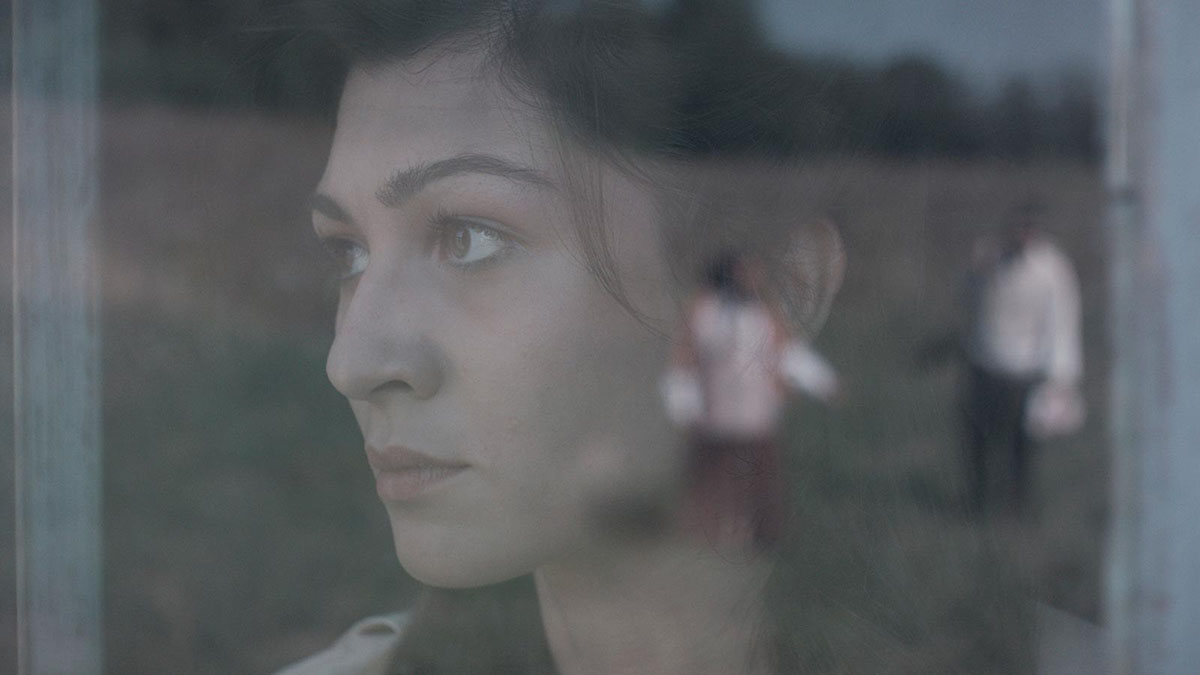 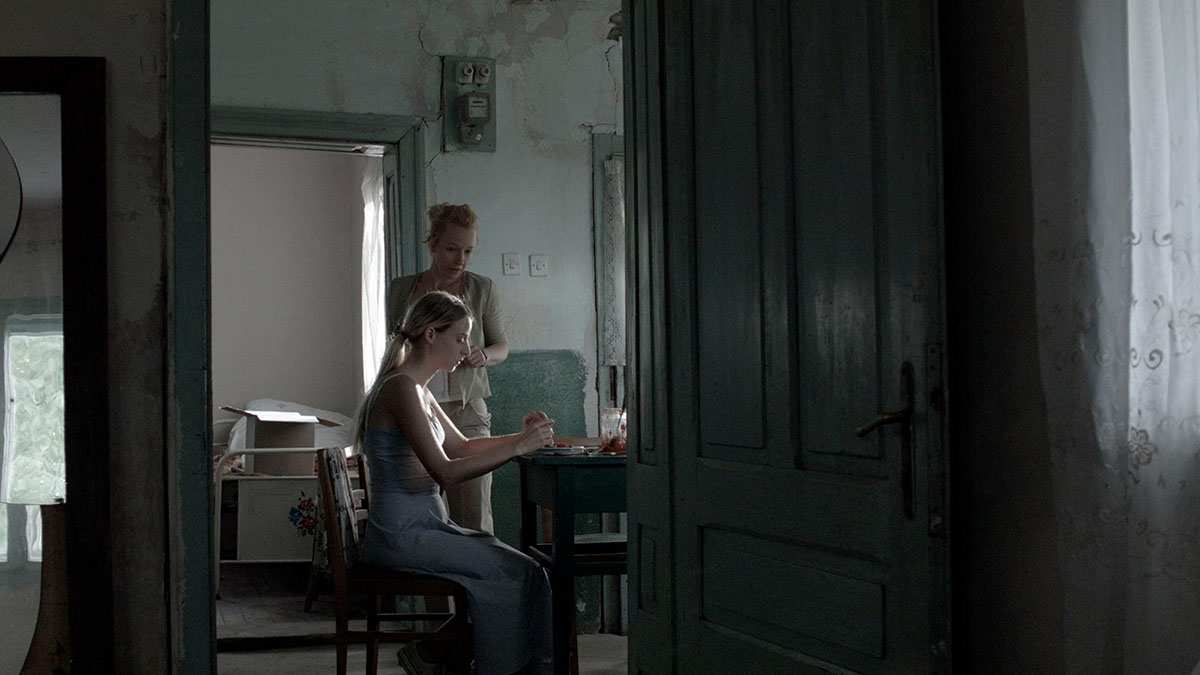 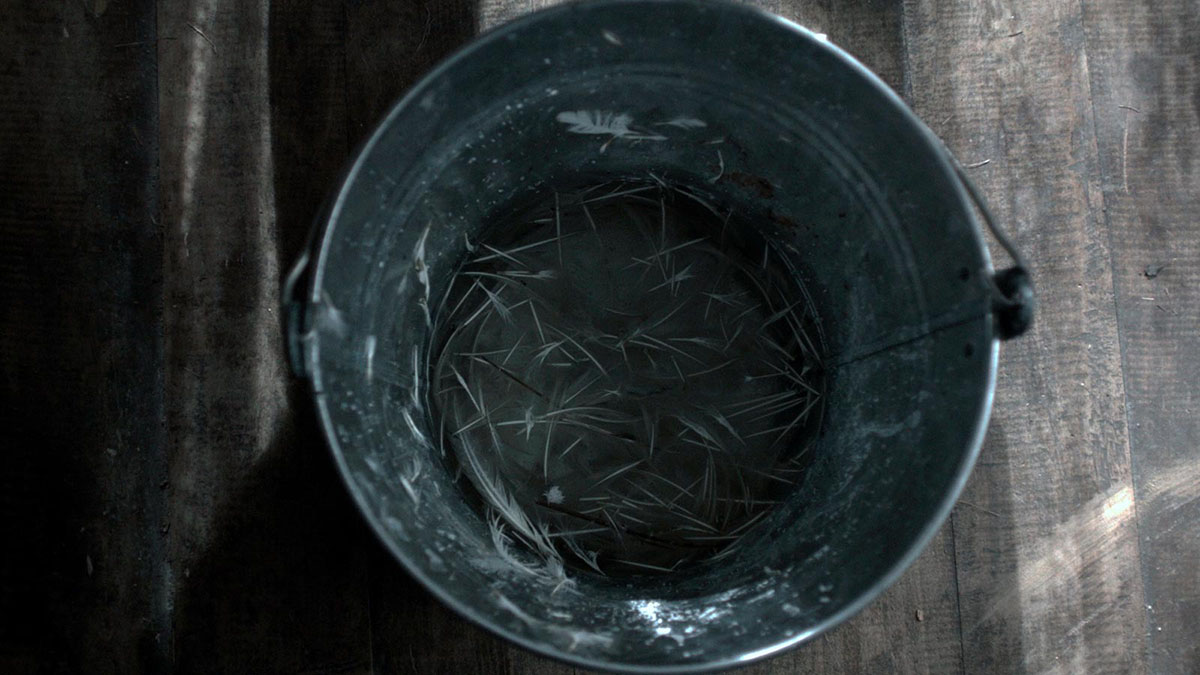 During the war in 1999. in Serbia – Sofia retreats with her mother to their old family house in the village. The house is very old and still carries the disquiet of previous generations residing within.