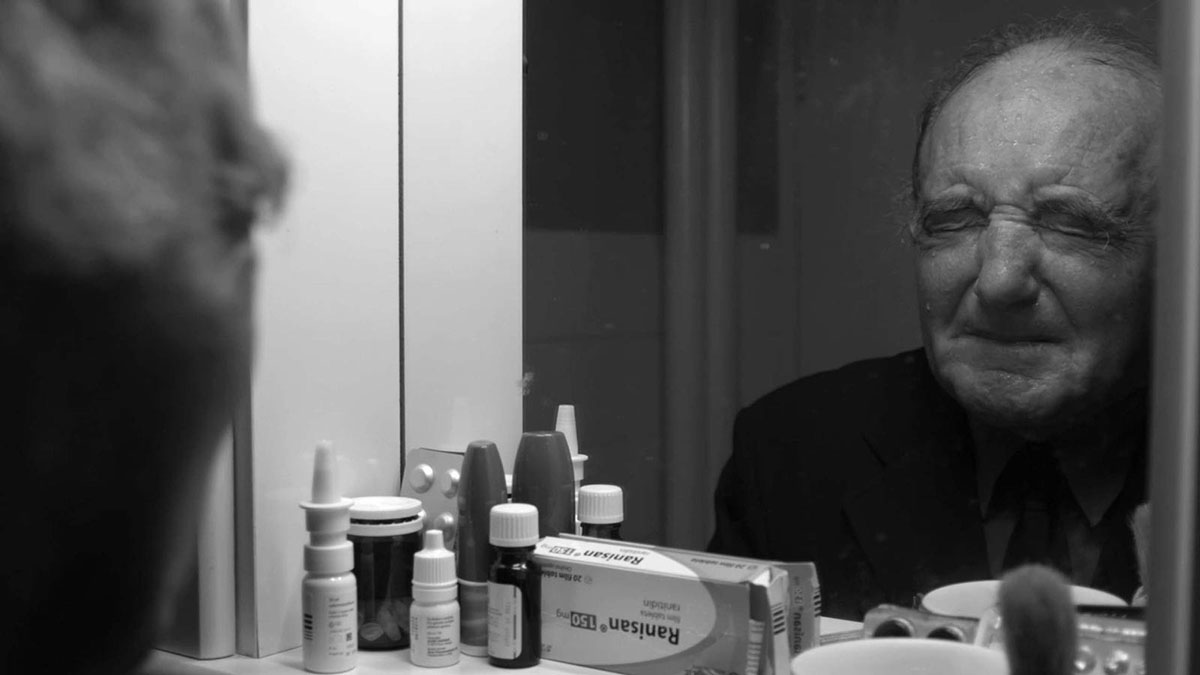 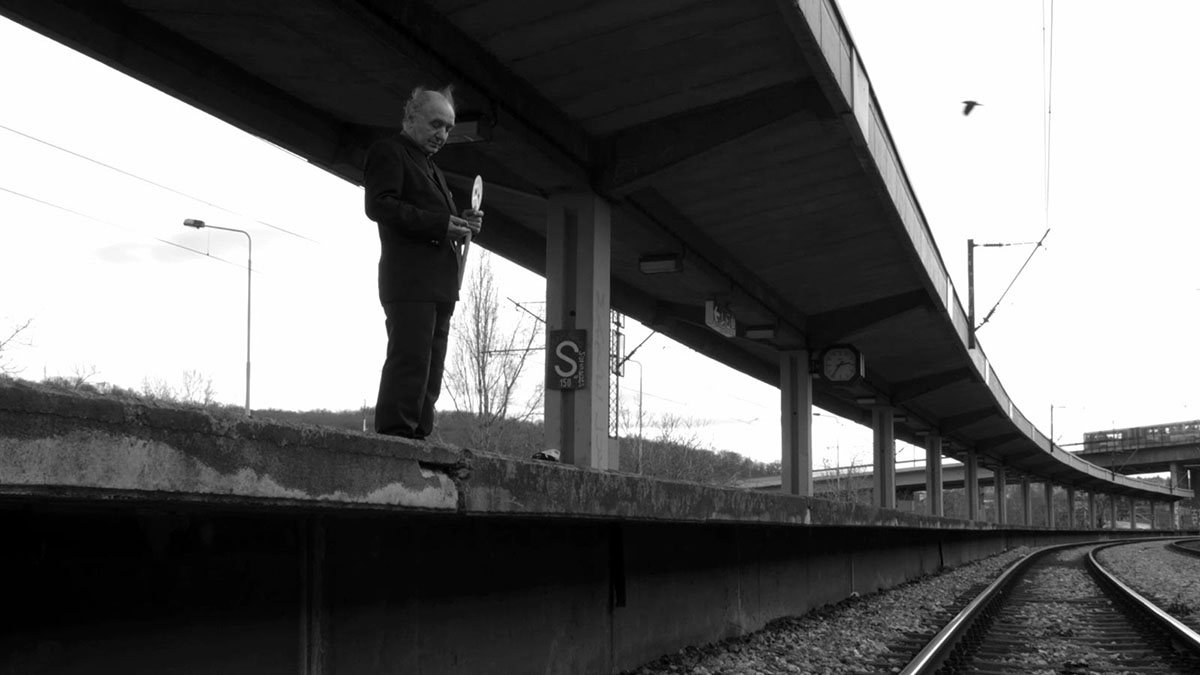 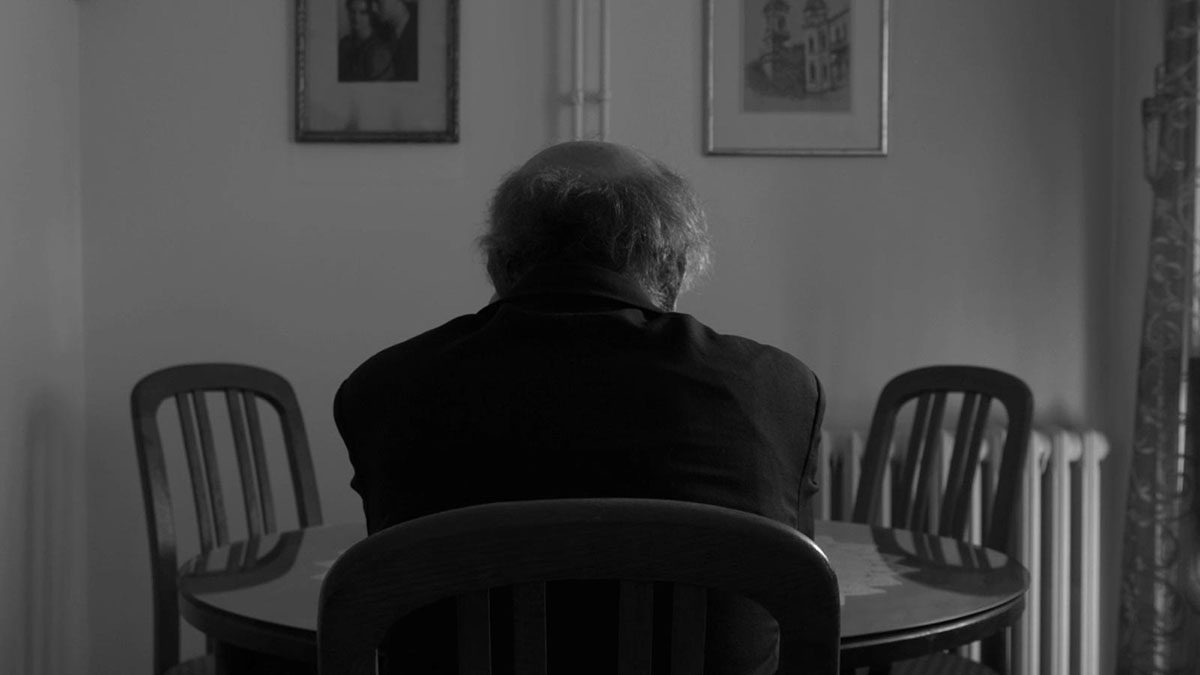 A retired old railway man is haunted by his past mistakes.

The Train from Emilija Gasic on Vimeo.