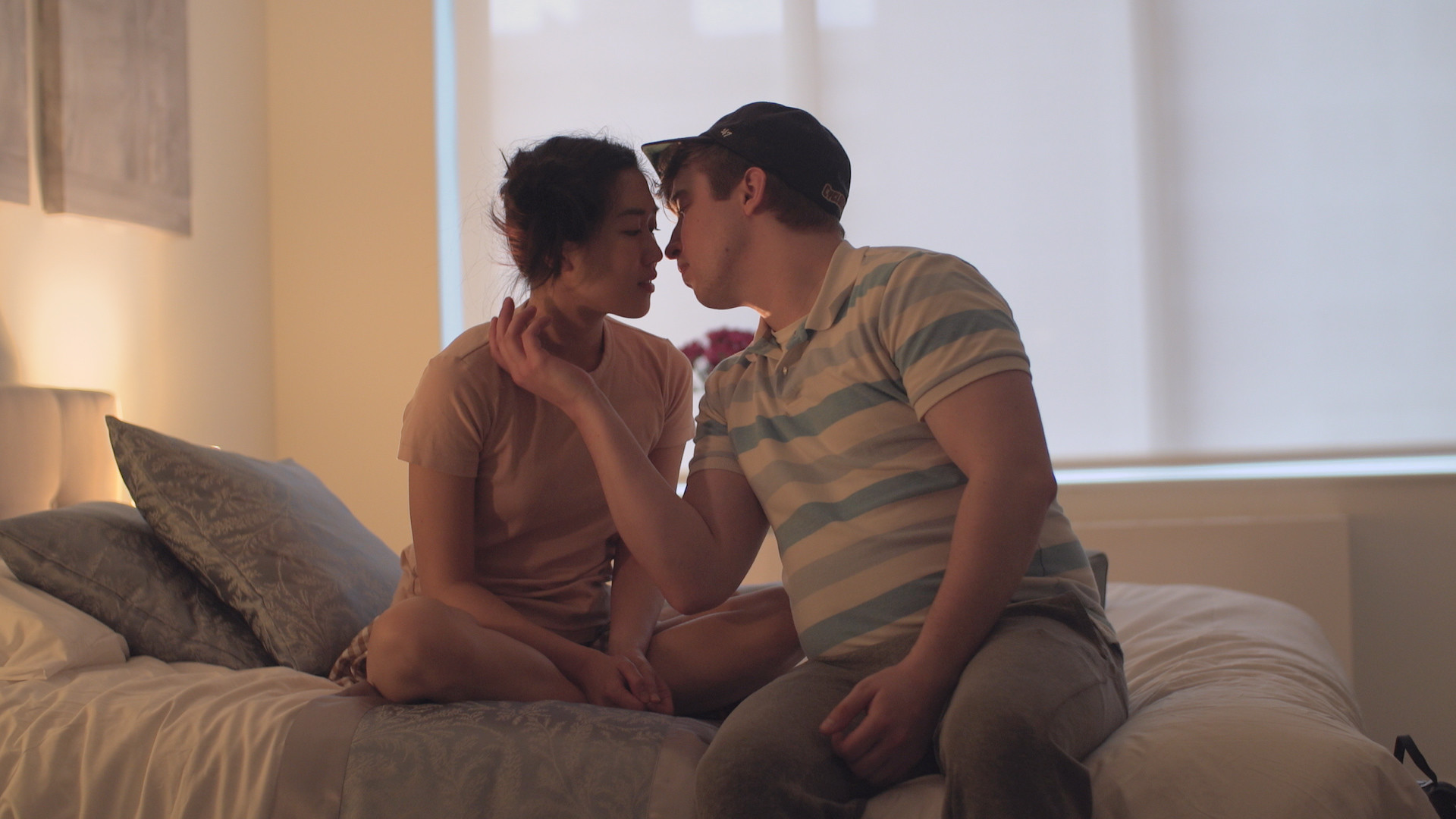 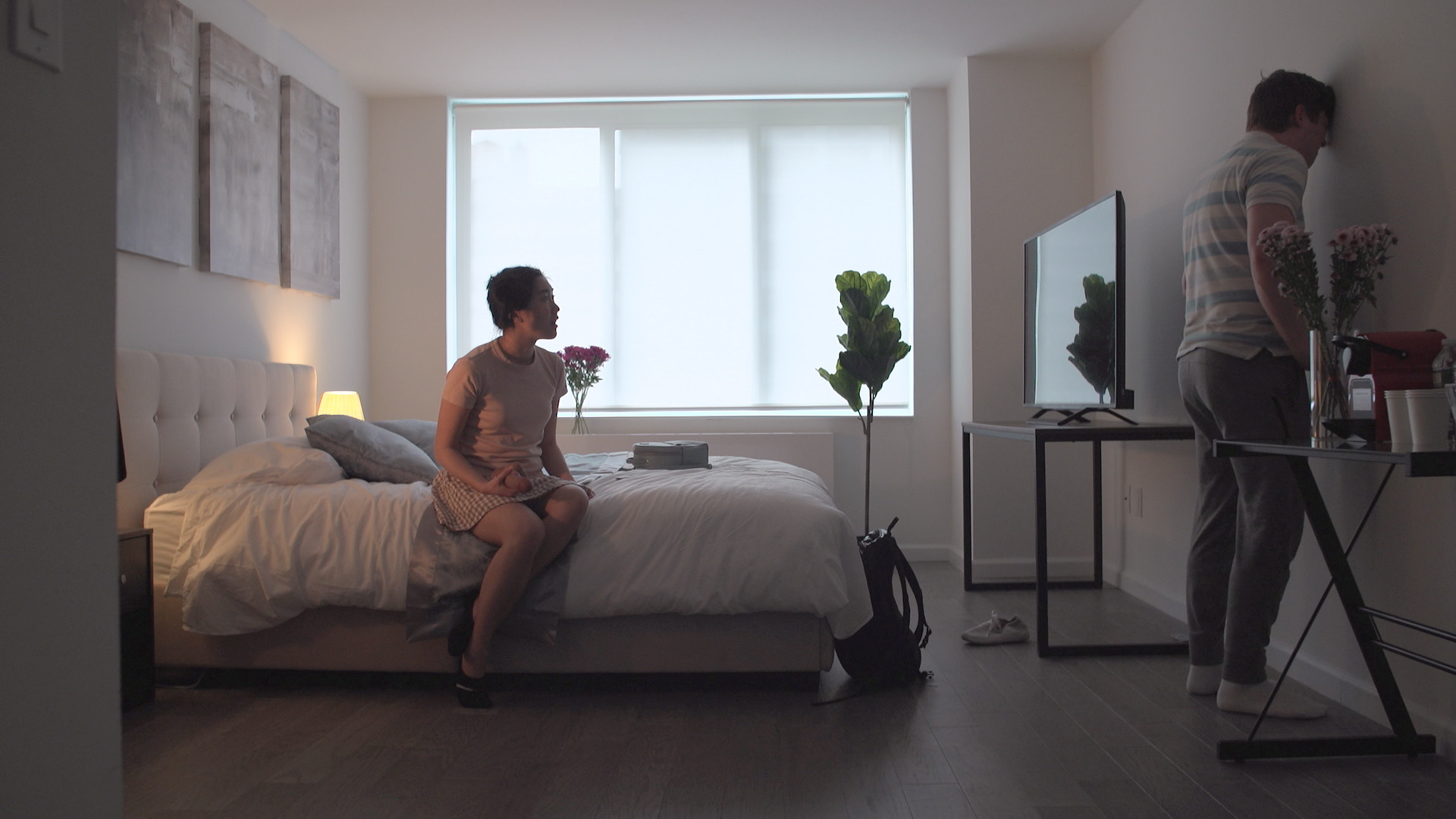 A high school couple plans to have their first sexual experience at a hotel but things go wrong when the young man finds out it’s not his girlfriend’s first time.