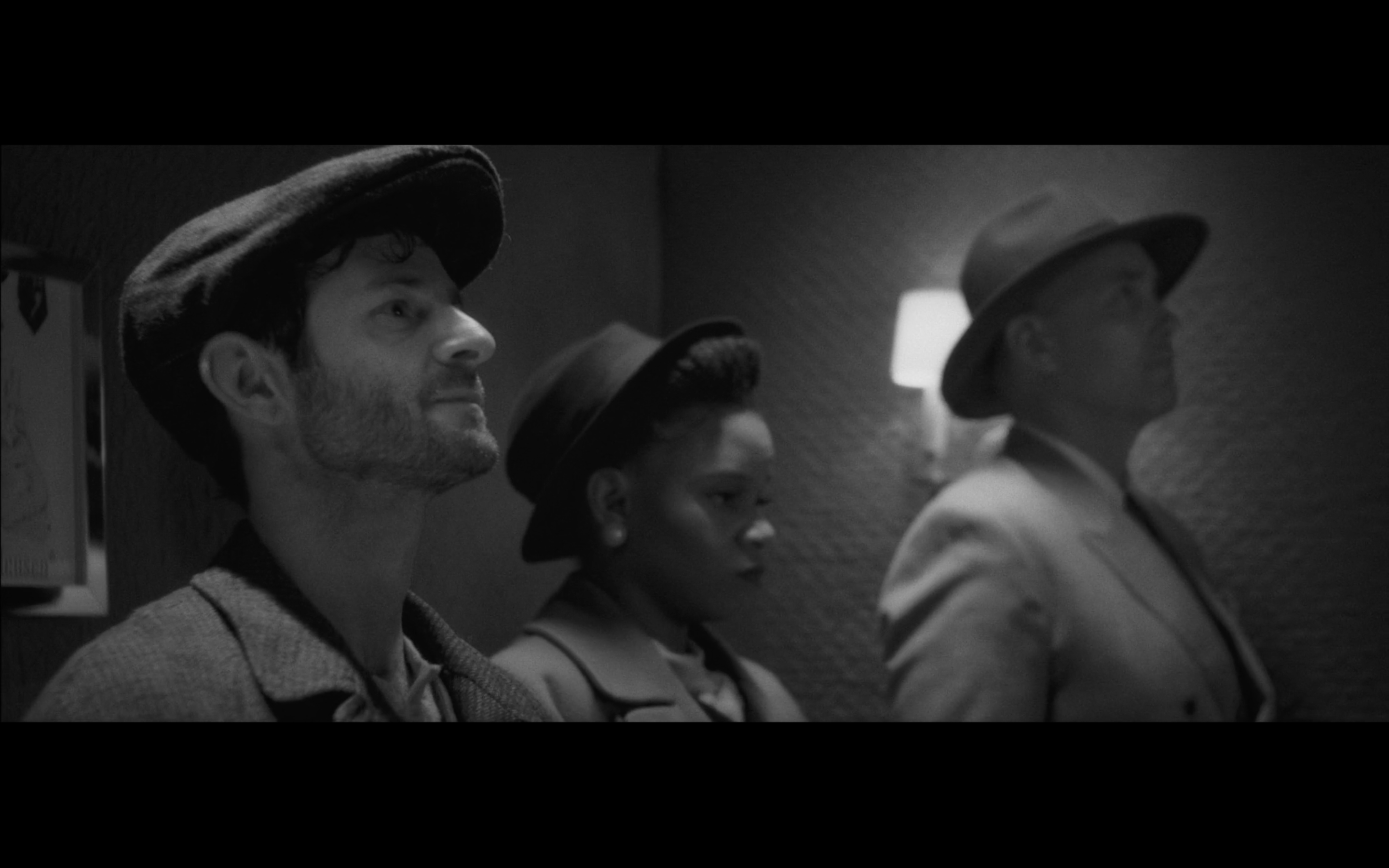 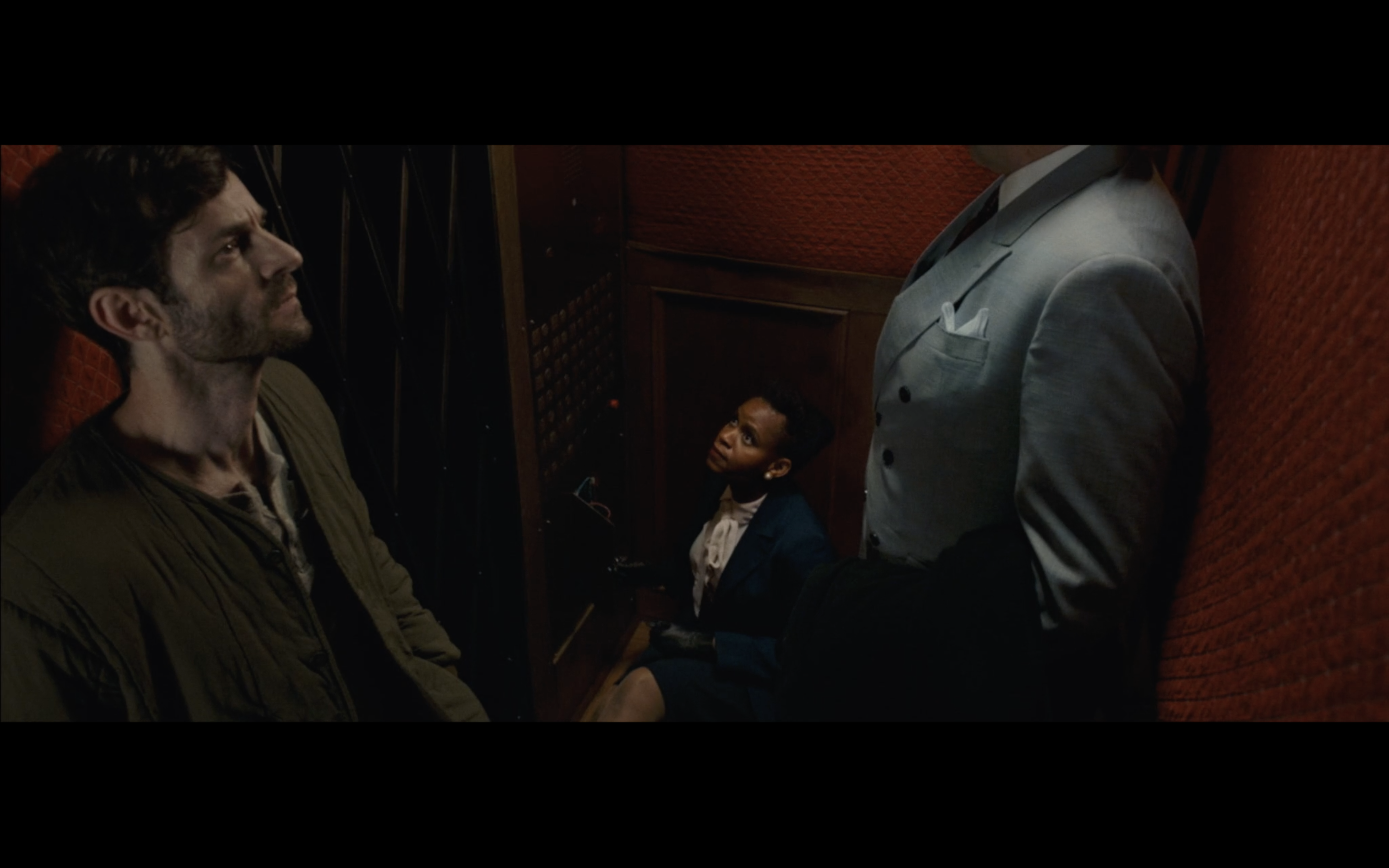 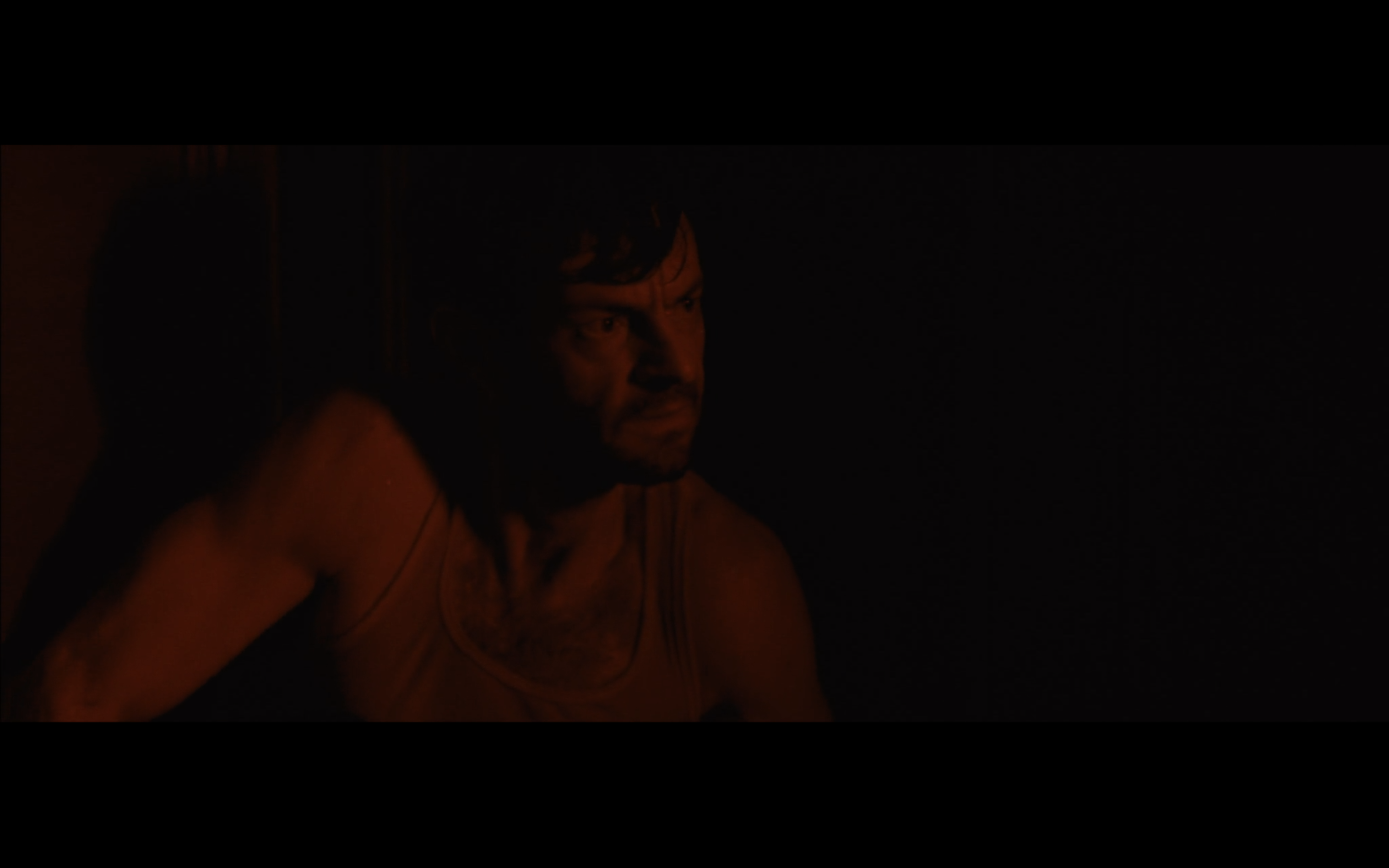 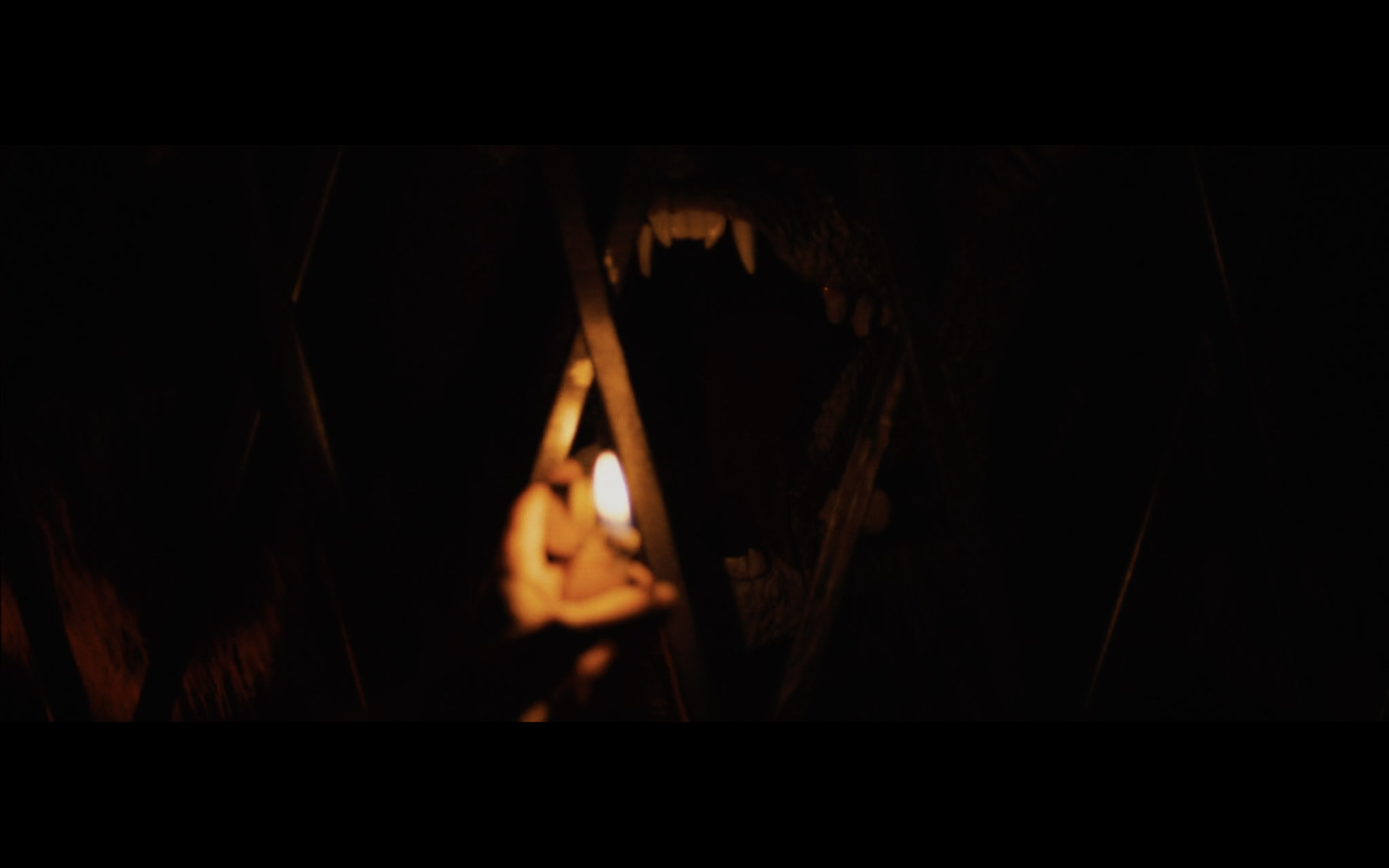 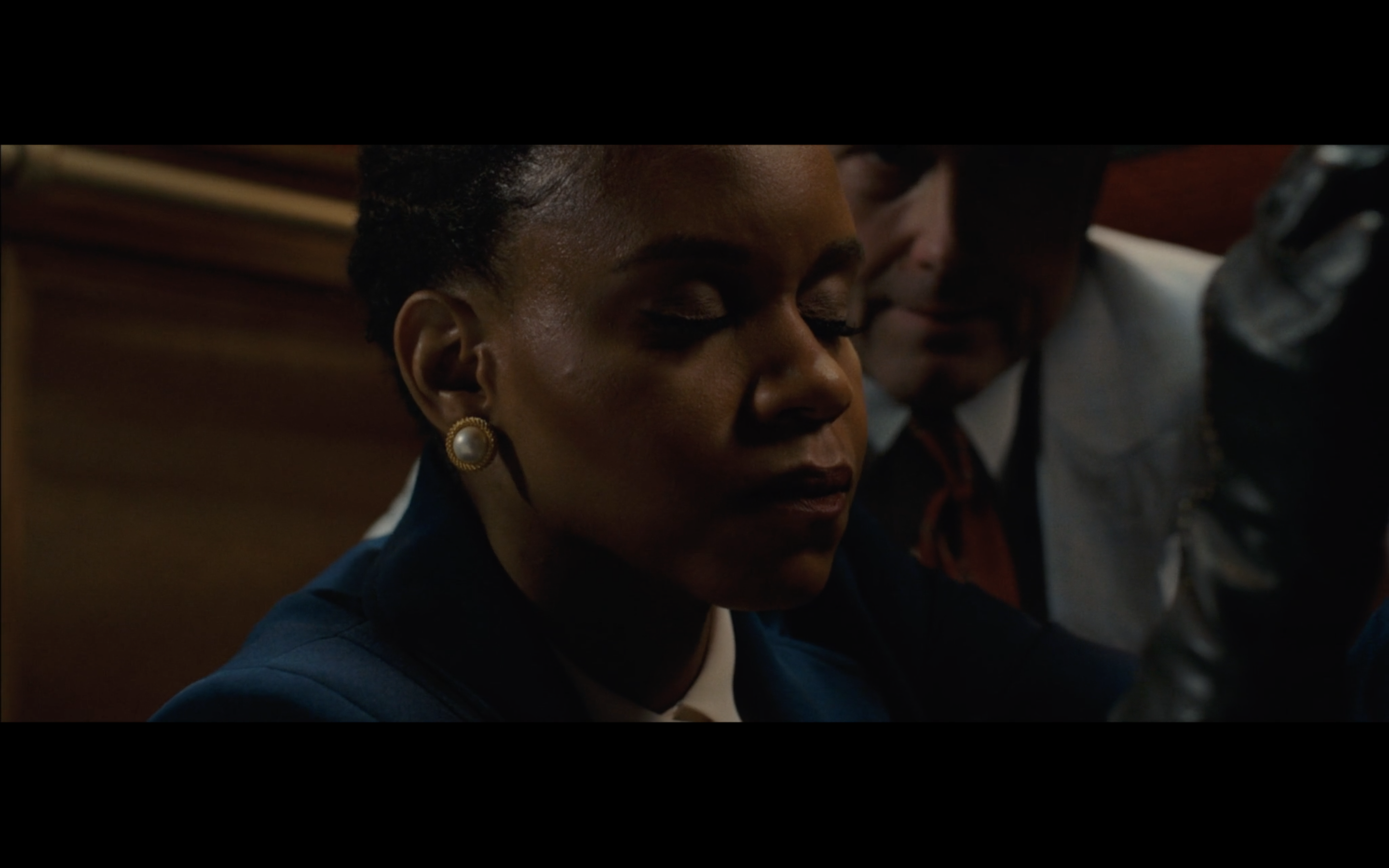 In 1946 New York, three strangers take their first-ever ride on an automatic elevator. But when it pulls them down into a strange world of darkness and danger, they must do whatever it takes to escape.

Out of Order from Cameron Laventure on Vimeo.