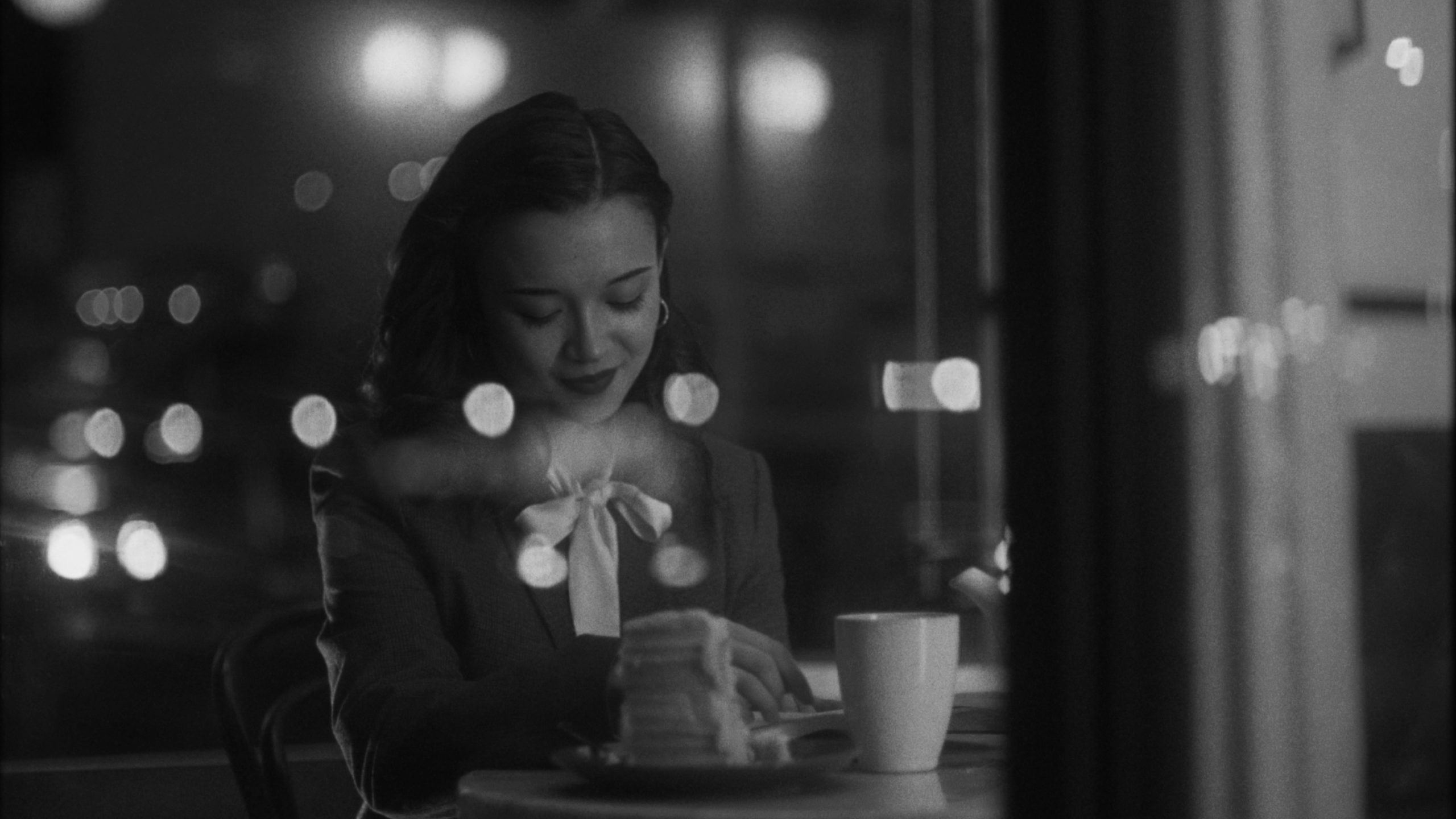 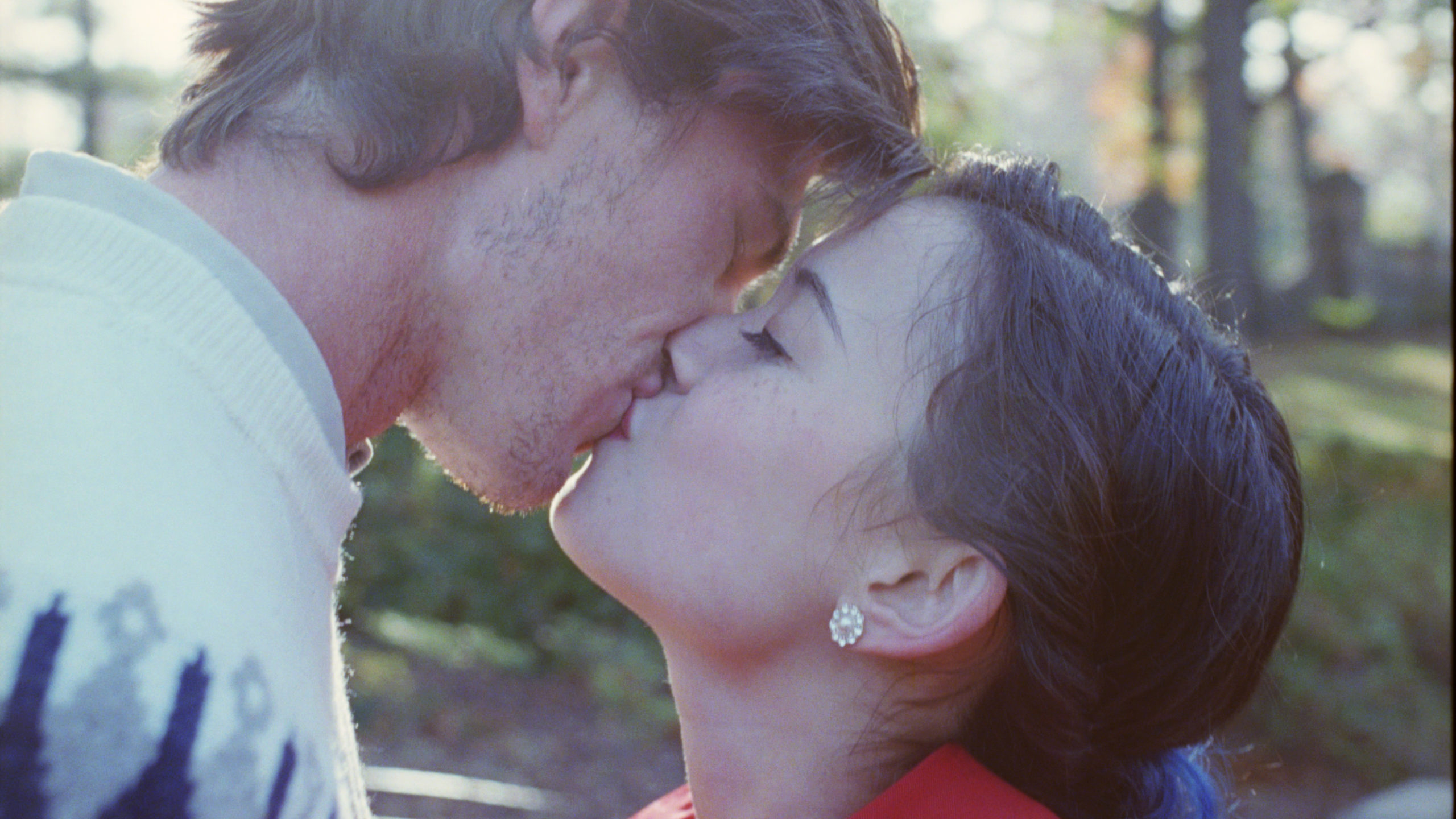 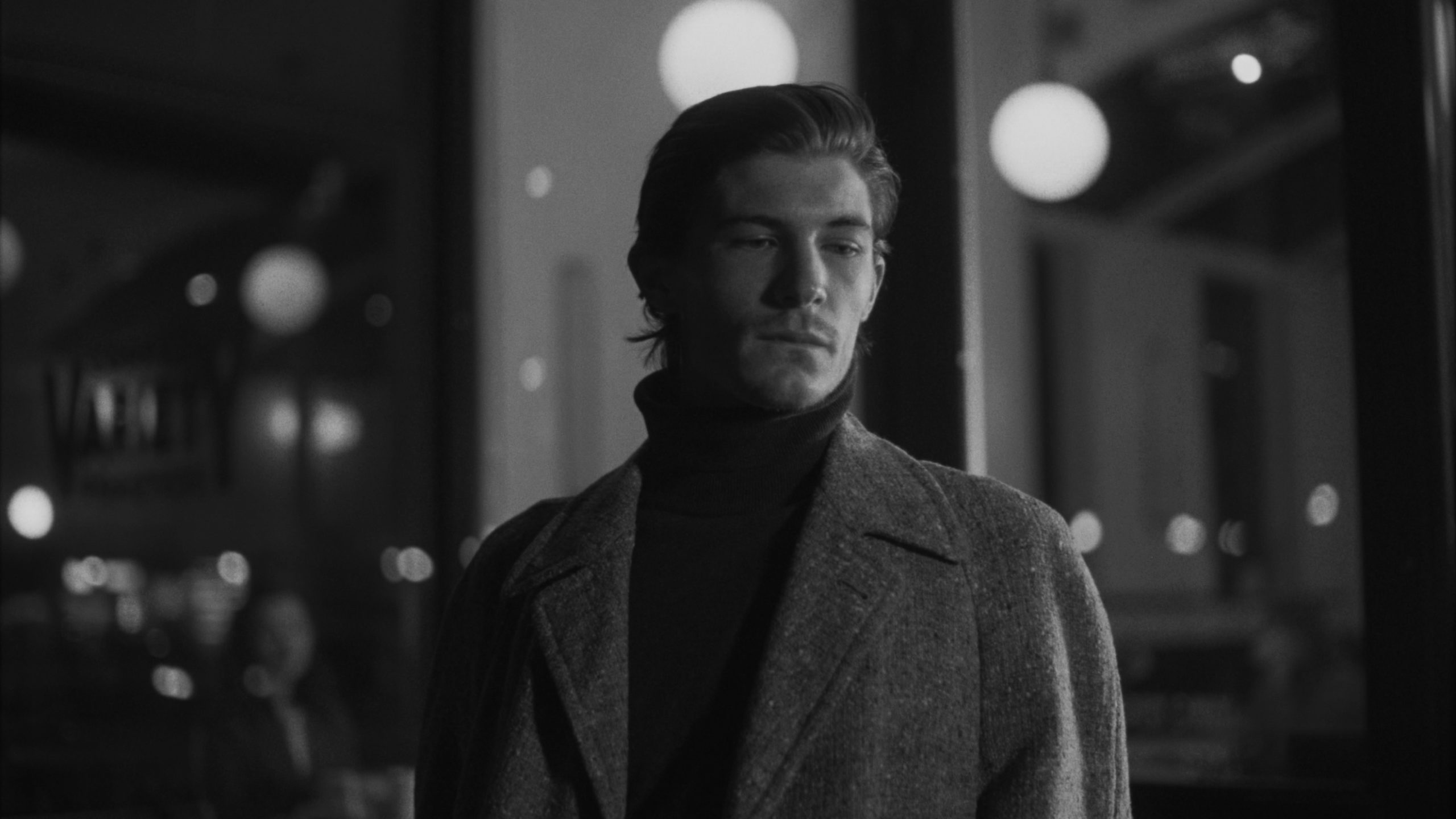 A Man and a Woman share a brief moment of connection and relationship that only takes place in their mind.