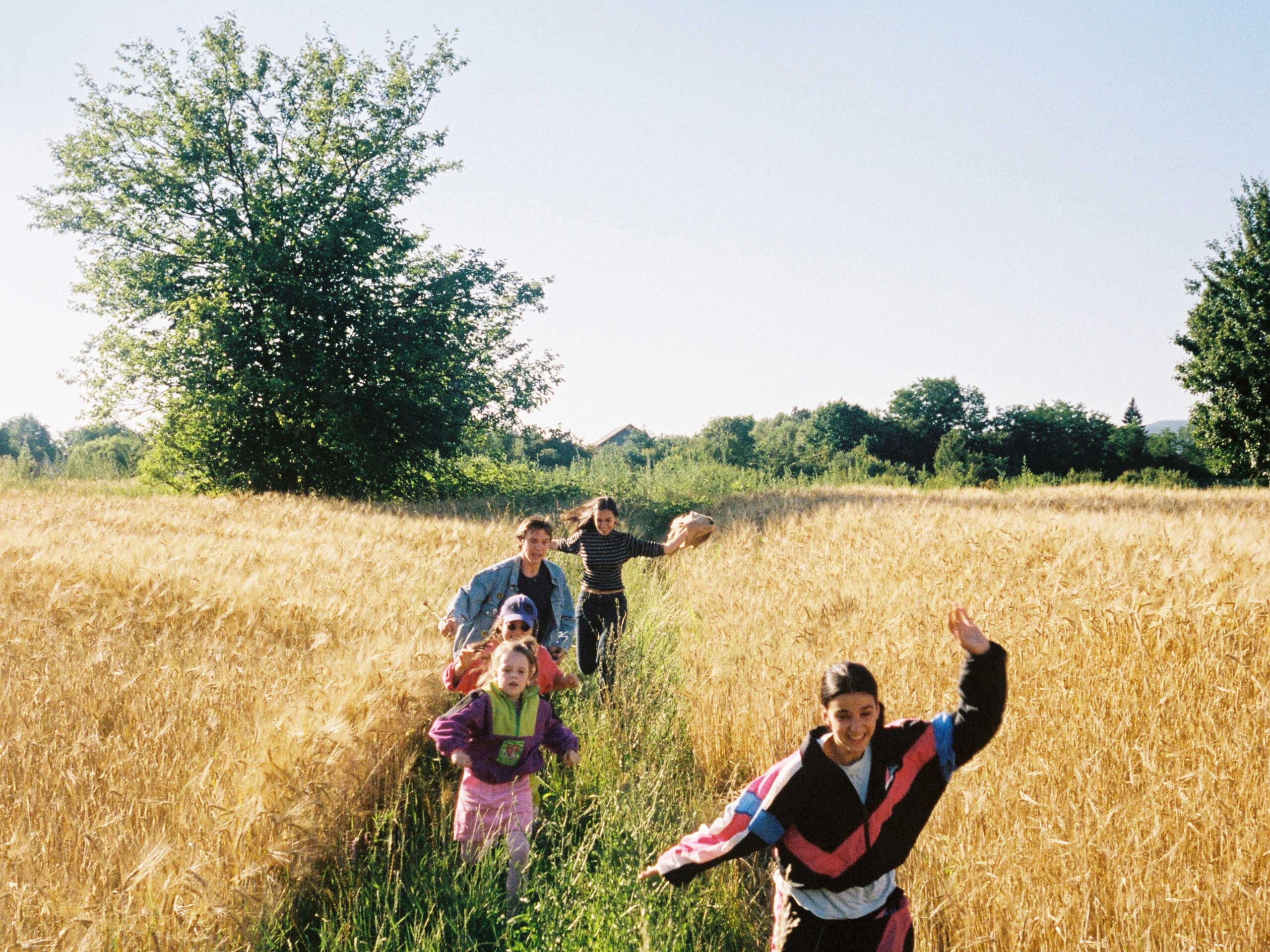 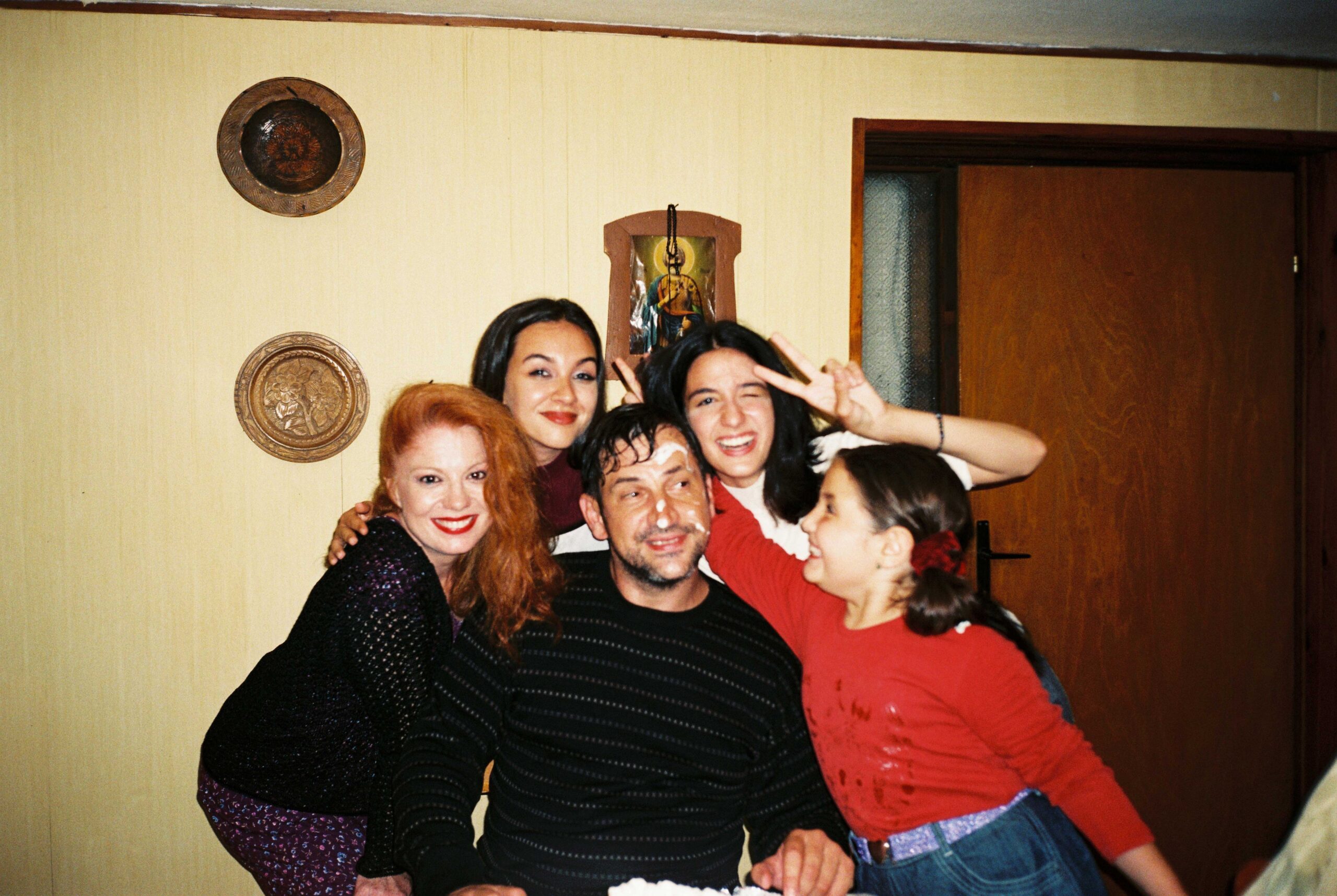 Two teenage sisters record their daily lives on a home camera, overwriting older recordings that periodically appear on tape. Their father is soon mobilized. Before he leaves, he asks them to film something nice for him. Days go by, they film nature, night sky during bombing raids and tease Tijana, their youngest sister. Things change when a mysterious boy and his shy baby sister arrive from Belgrade and move in the first neighbor’s house. New friendships, first kisses and first disappointments take over the fear of bombs.